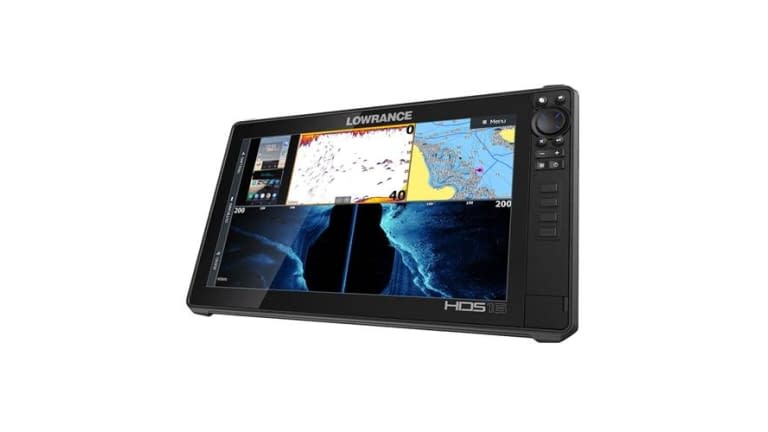 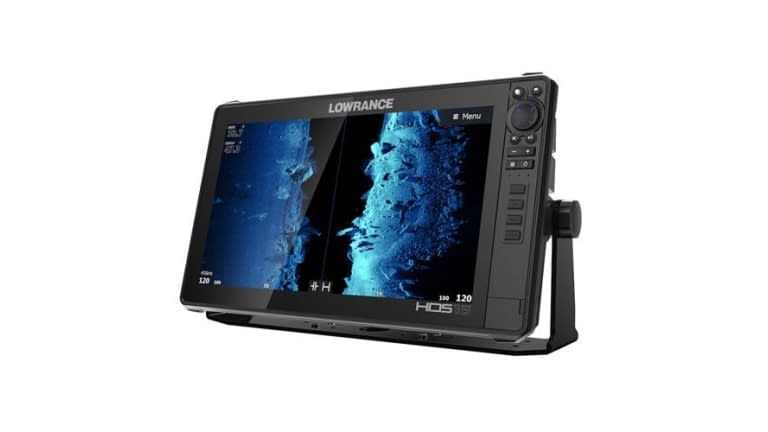 WARNING: These products may contain chemicals known to the State of California to cause cancer, birth defects, or other reproductive harm.

You've Never Fished Like This Before
With HDS LIVE, we took the most popular fishfinder series on the professional fishing circuit and made it even better for all anglers with a sleek, new design, faster processor, best-ever built-in suite of HDS navigation tools and support for a wide array of new fishfinding technology, unmatched by any other fishfinder.

LiveCast Smartphone Integration (HDS LIVE 16/12 only)
You no longer have to choose between watching the big game and spending a day on the water with LiveCast™ smartphone integration. Watch video, view Google maps and fishing data on the high-resolution screen of your HDS LIVE display via the HDMI connection on HDS LIVE 16- and 12-inch models. View data from your smartphone and keep your eye on the fish with a LiveCast-sonar split screen.

No reviews yet. Be the first!
Write a Review!

Quantities out of Stock

We do not currently have the quantity you desire in stock.

In addition to adding the available stock to your cart, you may also backorder the remaining quantity. You will be notified when they are back in stock.

Do you wish to backorder these items?

If you believe this is inappropriate and should be removed from the site, please click the "Report" button below.

Are you sure this user meets the standard for banning?